This week’s “Meet the Director Monday” is Auburn Development Council Secretary/Treasurer Kim Beger. Kim works as the Administrative Assistant for the City of Auburn. She has served on the board since 2013.

Kim was born and raised right here in Auburn, NE. She left Auburn soon after graduating high school. After her worldly adventures as a military dependent, Kim returned to Auburn in 1992. While living in Auburn she met her husband Nate Beger, who works in operations for the Cooper Nuclear Station. Kim and Nate raised their son Xavier and have continued to build their life in Auburn. In her spare time, Kim enjoys traveling. Italy has been her favorite destination to date. When she isn’t traveling, Kim volunteers for different organizations in the Auburn Community as well as serving as a Nebraska volunteer coordinator for the Polycystic Kidney Disease Foundation with her husband Nate.

Kim’s time with the Auburn Development Council first started as part of her job as administrative assistant. However the more she learned about economic development and the impact ADC has on the community of Auburn, she became more invested.

“Auburn Development Council is an important organization that plays a crucial role in the vitality of Auburn and surrounding communities.” -Kim Beger

To Kim, being a director of ADC means being connected to regional and state organizations, to learn as much as she can about opportunities that Auburn can be involved with or learn from. When asked her favorite part about being an ADC Director, Kim says she loves bringing information and new ideas to ADC which in turn could benefit Auburn. She enjoys working with the business community and connecting them to people who can help solve problems. “If I can’t help someone solve a problem, I can find someone who can.”

When asked who is someone she looks up to on ADC, she said Tim. “I admire Tim because of his ability to think analytically. He is not only a rational thinker but he is able to list pros and cons in every decision. We know that behind every vote, he is always making an educated choice.”

The future is bright and busy for ADC. When asked what excites her about the future of Auburn Development Council, she enthusiastically responds. “I am excited about our current directors and those who we will continue to add. The vision and the commitment the directors have for the future of Auburn is inspiring. ADC continues to grow as the umbrella that economic development is under continues to expand. We are able to adapt to the ever evolving needs that businesses in our community continue to have. 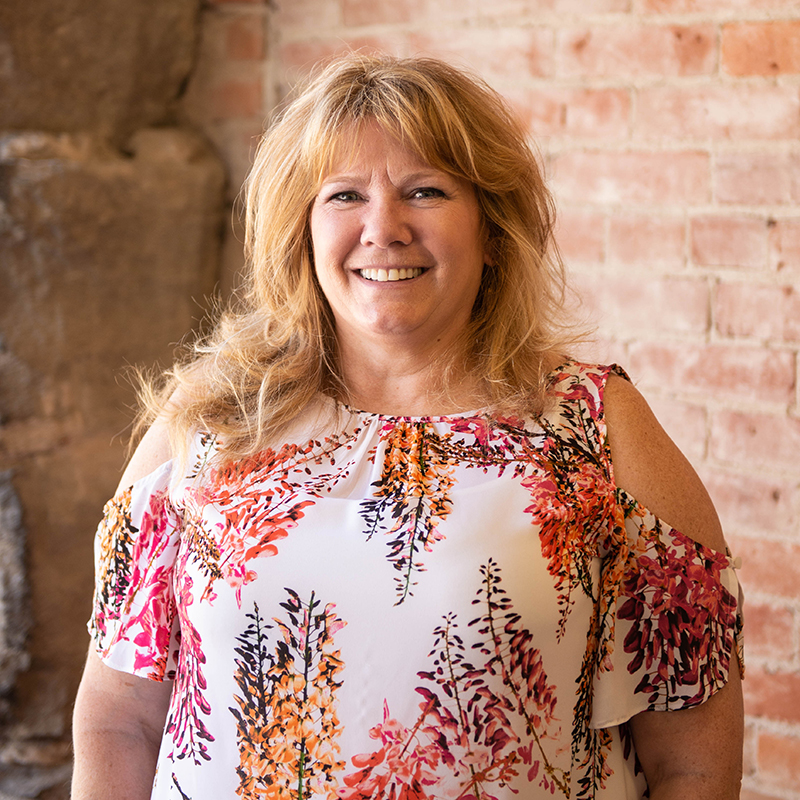